Injectables are available on Saturdays by appointment only; please call to schedule. 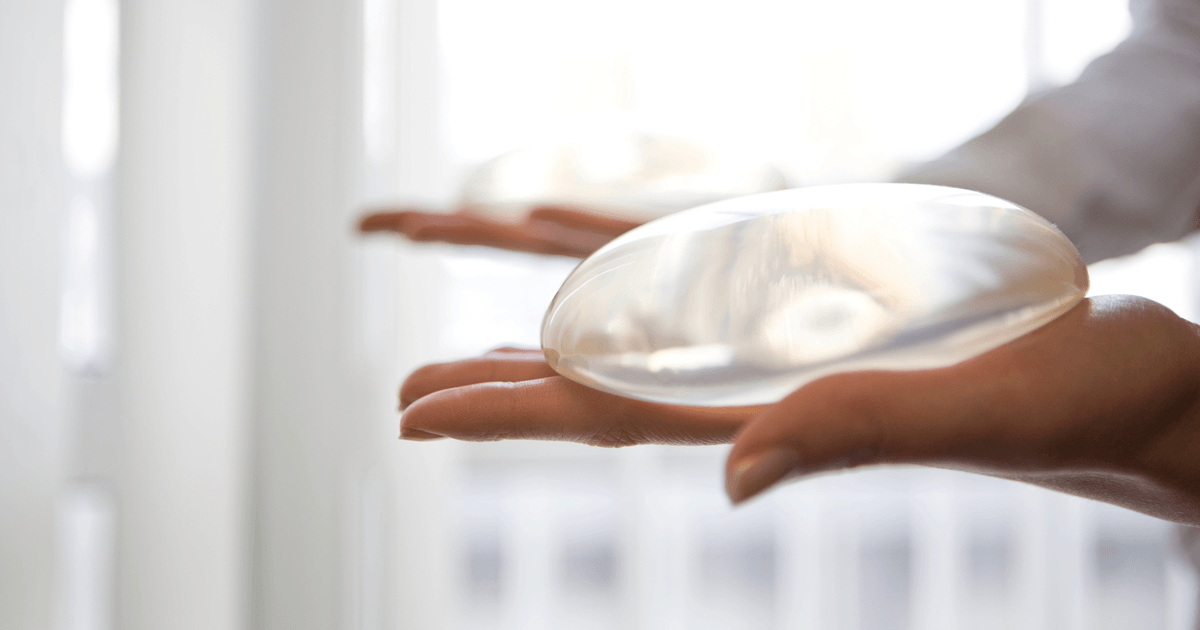 What Does the “Perfect Breast” Look Like? The Newest Trend in Augmentation Might Not Be What You Think

But what if it’s not really about the size, as so many of us have come to believe? After all, most of us know at least one woman with naturally large breasts who we don’t think comes across looking fake. The worry when considering implants seems to be about “everyone knowing” that the implants are there — an issue that arises not because of size, but due to unnatural-looking ratios.

According to a new study conducted by plastic surgeons Olivier Branford and Patrick Mallucci, the key to the ideal breast is all about the math. The doctors asked 1,315 respondents (both men and women of a variety of ages and ethnic backgrounds) to rank the attractiveness of four women with varying breast sizes. Each of the women’s breasts were morphed into four different proportions (35:65, 45:55; 50:50, and 55:45), based on the percentage of the breast above and below the nipple.

What the doctors found was that the upper-to-lower pole ratio of 45:55 was rated the most natural and attractive, regardless of individual demographics. “Our findings have shown that the same proportions are universally preferred regardless of absolute breast size,” Dr. Mallucci tells RealSelf. “Breast size is independent of the features that define the ideal breast,” adds Dr. Branford. “Women can be small and beautiful or big and beautiful. It’s for the women to choose.”